The Canadian Pacific Railway Ltd. has come to an agreement with the union which represents 3,000 conductors, engineers, train, and yard workers, to final and binding arbitration ending the work stoppage. The workers returned to the job Tuesday at noon.

“The work stoppage at the Canadian Pacific Railway fueled concerns about the potential economic fallout and its effects on an already-strained supply chain amid high inflation. CP Rail’s Canadian operations shut down on Sunday after a work stoppage began just before midnight but thankfully ended Tuesday afternoon.” 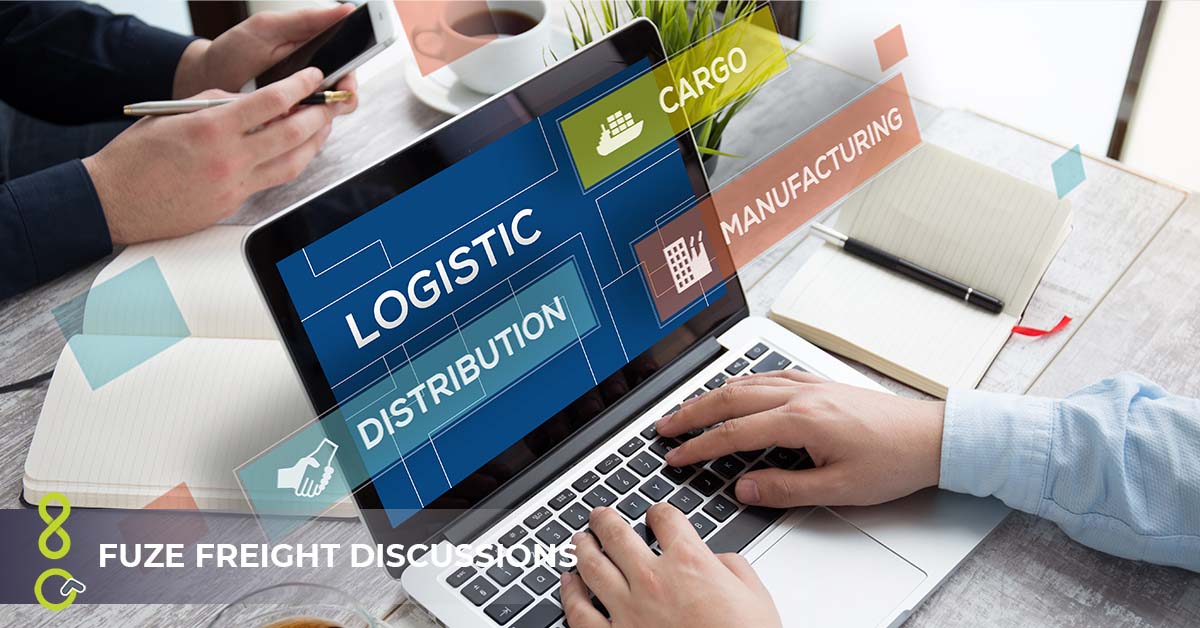 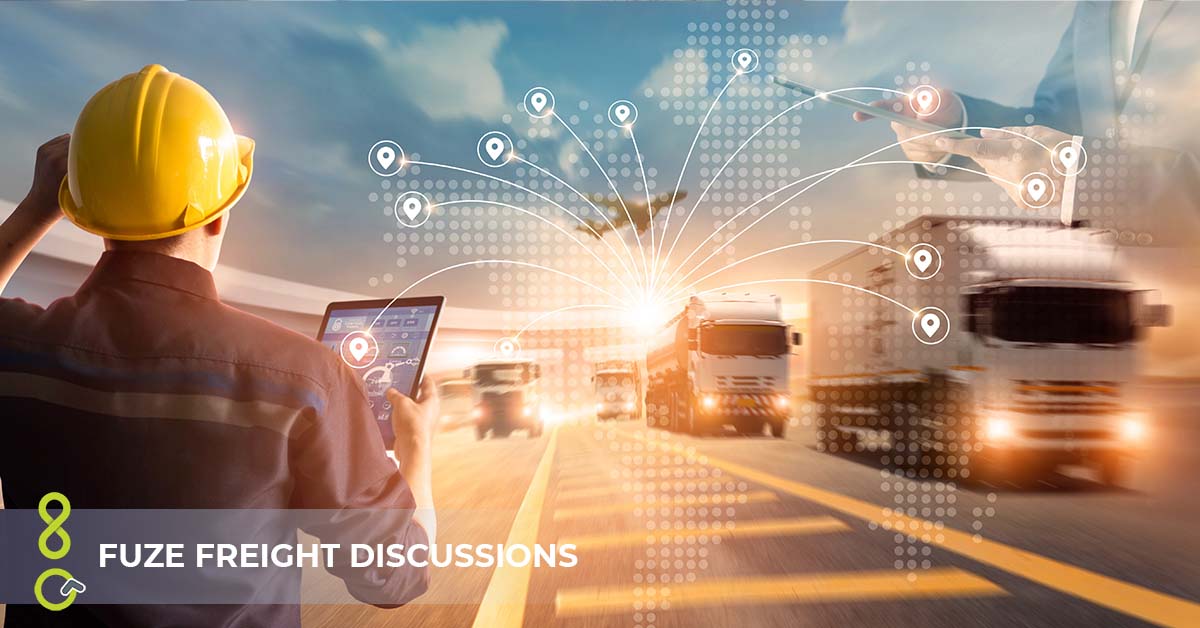