Montreal at a standstill as dockworkers strike

Montreal at a standstill as dockworkers strike Operations at the Port of Montreal came to a halt after more than 1,000 dockworkers began a strike Monday morning, causing a complete shutdown at the facility. Workers at the port have been without a contract since December 2018, and started to refuse overtime and weekend work earlier this month. The union previously enacted a 10-day strike in August. Several employers groups have raised concerns about the impact of the strike on business. Canadian National Railway said customers began to divert freight several weeks in anticipation of a second strike in about six months that previously caught shippers and importers by surprise.

More details on the Notice of legislation here. 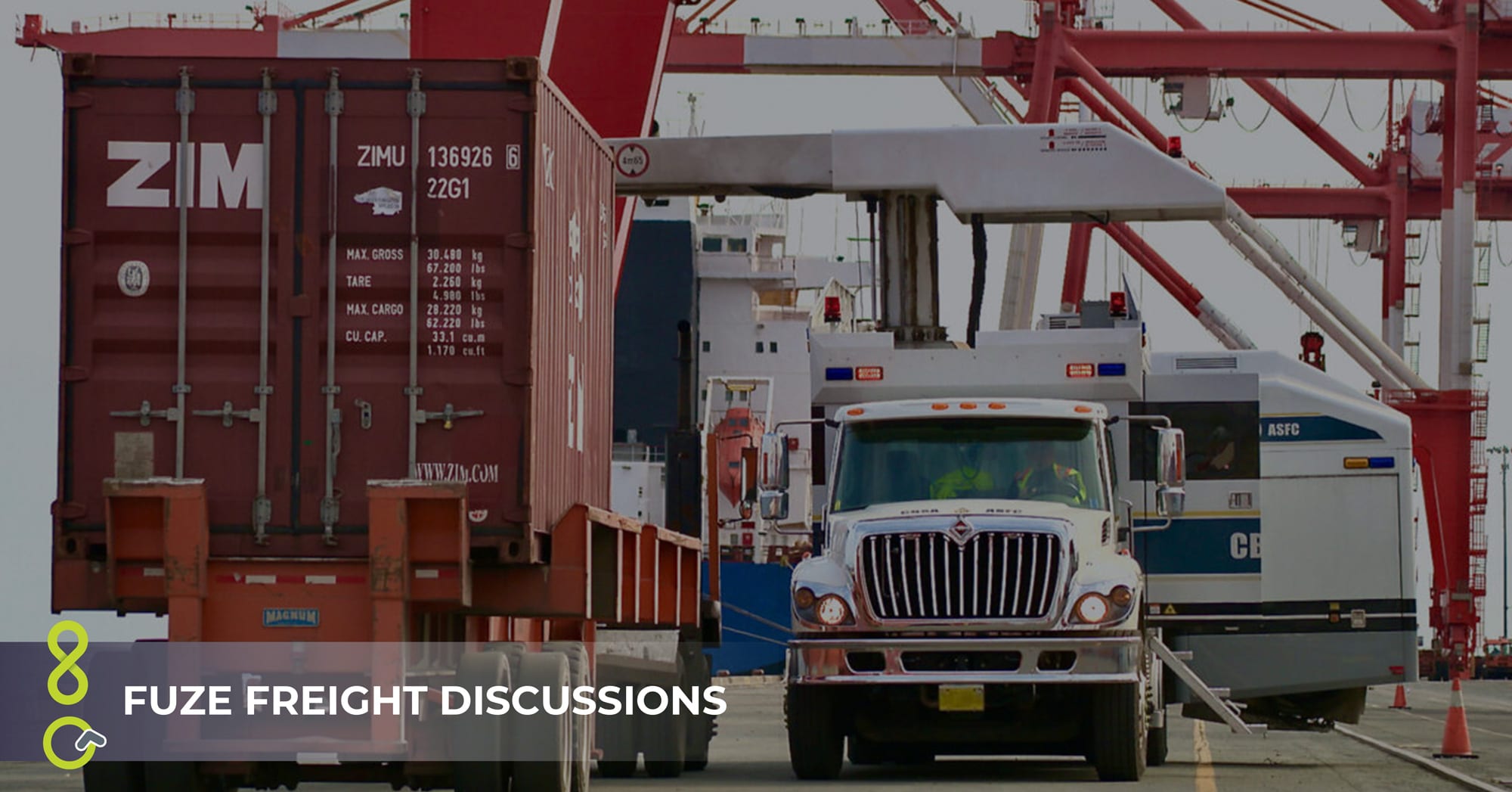